Fast Fashion is a little like Tinder ‘disposable.’ That isn’t a society I wanna live in, do you?

Fast Fashion is solving an immediate need for self-satisfaction at the expense of other human beings. Much like when you meet someone romantically, and you say, “I’m not into one-night stands, it doesn’t do much for my self-worth. They promise you the world to get what they need ‘SEX’! And then they don’t call. It leaves you feeling dirty, used, and undervalued. Well, “FAST FASHION” is like that—corporations using oppressed people to serve their needs….

Lets get serious with some facts...

In today’s day and age, millions of people are spending hours browsing through stores like Cotton, H&M, Zara, and Cotton-On, where they have already spent money each week scooping up trendy dresses, jeans, and accessories. While slow fashion and sustainability have been a prominent topic of discussion for many years now, many fashion consumers are still unaware of the environmental and humanitarian cost that comes along with the alluring $10 price tag.

The brands mentioned above were the pioneers of the fast fashion industry. The term “fast fashion” dates back to the 1990s, when Zara launched the first store in New York. This title was given to the Inditex corporation by The New York Times to describe Zara’s mission to “take only 15 days for a garment to go from the design stage to being sold in stores.” So, why do people still invest in these brands? Unfortunately, the sole purpose of the fast fashion industry is to offer as many seasonal, trendy pieces as possible to consumers to use and throw away within a year.

The impact of fast fashion

Unlike its trendy styles, the fast-fashion industry has a not-so-glamorous story. According to numerous reports, over 80 percent of textile workers globally are working overly long hours for close to no money. Most of the time, adults and child sewers alike work for up to 20 hours per day for only a few cents per hour.

The environmental impacts of fast fashion are equally as destructive. Because clothes are sprayed with formaldehyde to prevent wrinkling during shipping, harsh chemicals are spread across the fields, polluting the land, water, and air. Textile workers are continuously exposed to these toxins, which often results in health problems or death. As mentioned by Barbara Briggs in the True Cost documentary “Between 70 to 80 kids in every village, such as Punjab, they found severe mental retardation and physical handicaps. And mothers and families are patiently waiting for their children to die, as they cannot afford treatment either.” 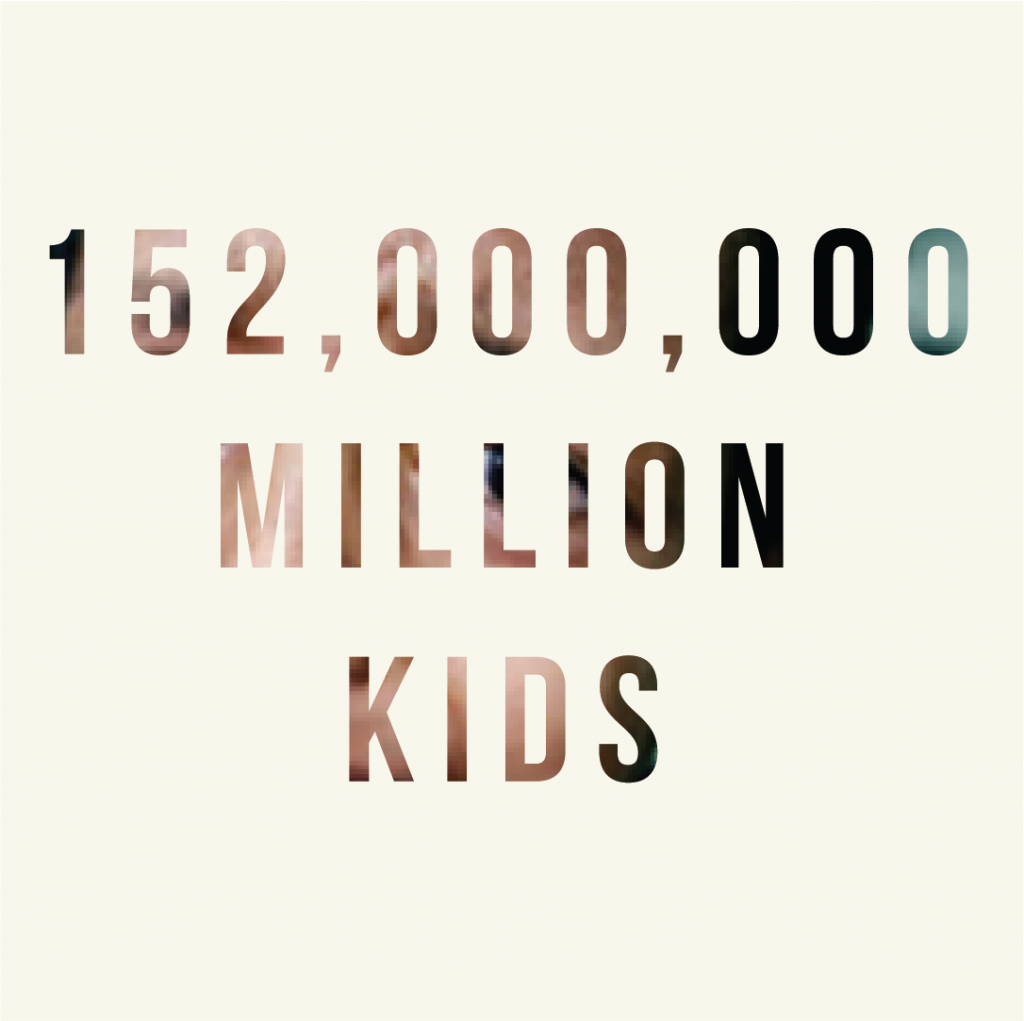 These hazardous chemicals consist of azo dyes, NPEs, and toxic perfluorinated substances that are carcinogenic to animals and humans.

The fast fashion industry directly causes 20 percent of global water pollution. According to the Environmental Science & Technology Research, every time we wash a synthetic garment about 1,900 individual microfibers are released into the water. These fibers get eaten by aquatic organisms, which introduce plastic in the food chain.

The importance of ethical clothing brands in Australia & worldwide

As we mentioned, synthetic fibres are the leading cause of many environmental issues. By choosing the best European linen, you can rest assured that your clothes will be not only eligible for recycling but also chemical and GMO-free. Unlike cotton, which always carries high water consumption and pollution, soil degradation, and greenhouse gas emissions, European linen is earth-friendly. Due to its thermo-regulation can update itself and keep the wearer warm or cool no matter the season. 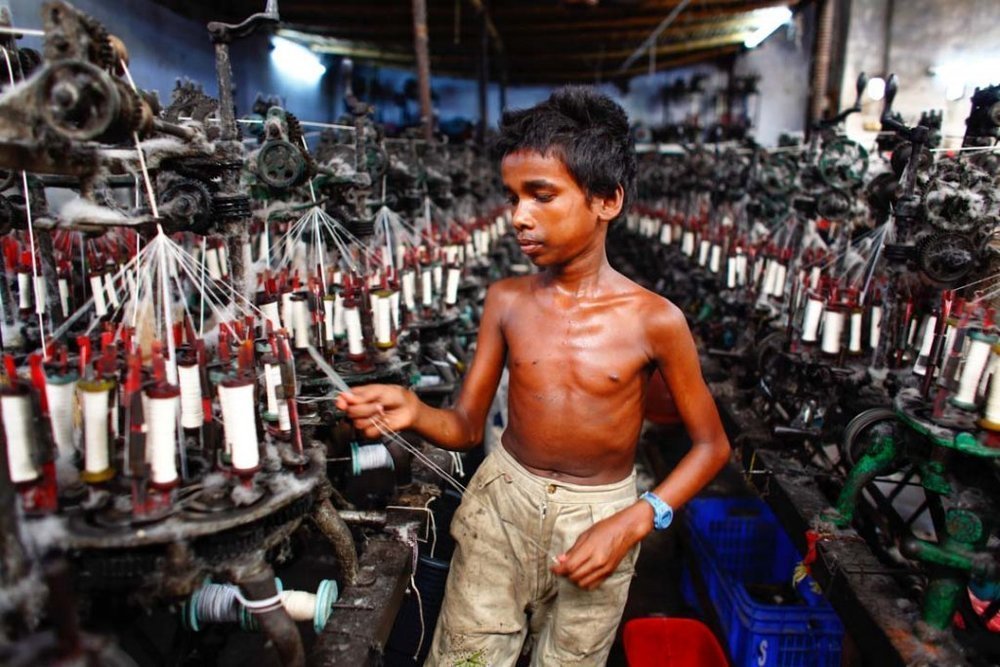 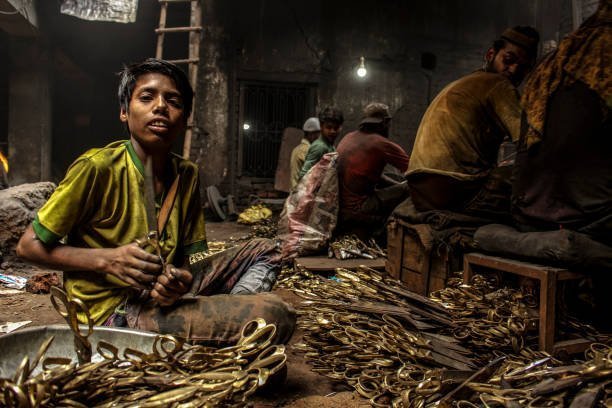